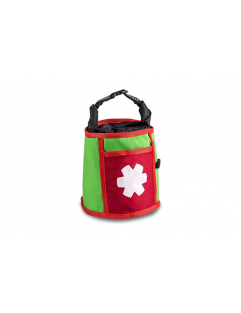 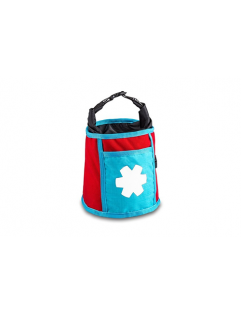 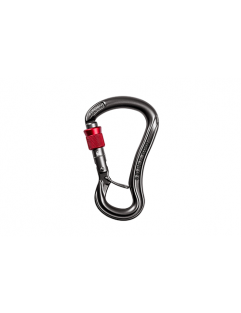 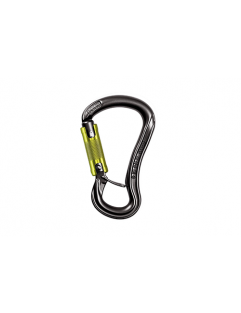 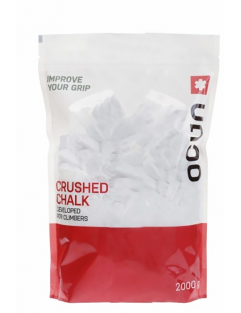 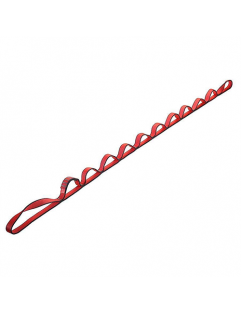 Ocun - Dominator FTS - Yellow - Crashpad
The Paddy Dominator by Ocun is a crashpad for the most demanding boulderers. It´s suitable for...
€349.95 Price 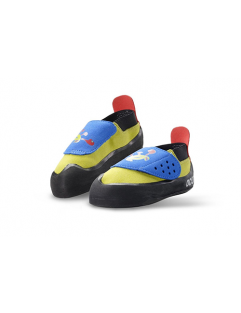 Ocun - Hero - Kid's Climbing Shoes
Offering a comfortable fit that’s easy to put on and off, the Ocun Hero QC is the perfect...
€49.95 Price 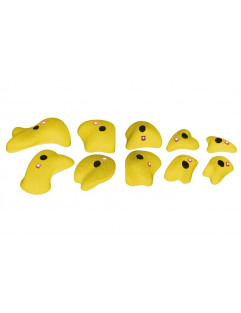 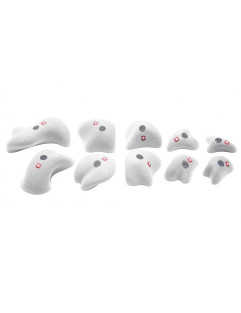 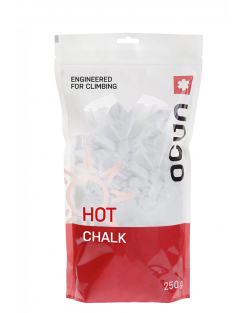 Ocun - Joker FTS - Pink - Crashpad
BE AWARE, EXTRA SHIPPING COSTS ON CRASHPADS The Joker FTS crashpad by Ocun is a compact and...
€249.95 Price 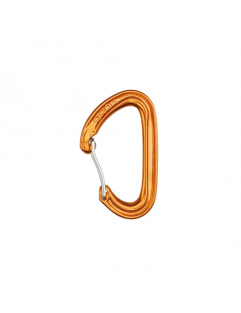 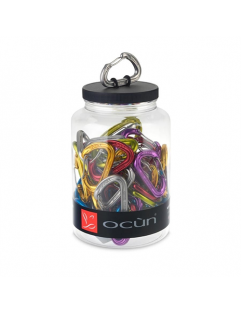 Ocun - Kestrel - Climbing Carabiner
Ocun's Kestrel is a superlight minicarabiner designed for multipitch and trad routes. Despite its...
€9.95 Price 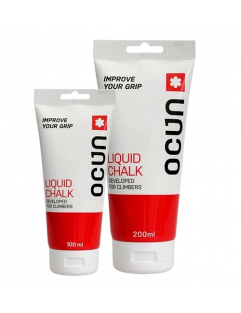 Ocun - Liquid Chalk
Liquid chalk with long-lasting effect either in a tube of 200ml or 100ml
€6.95 Price
Back to top 

In 1980 Pavel Hendrych, who later on founds Ocun, takes up climbing and begins to improve the existing climbing gear.

In 1988 he designs and manufactures his first harness that is mainly made up of decommissioned drogue parachutes that he still had from his military service.

In 1992, while staying in Siberia, he and his friend Evgeni Ovchinnikov develop their first climbing shoe, called "the feather"

In 1998, Ocun was founded. They had great vision and provided a product unseen at the time, boulder-mats or as we know it today crash pads. At the time nobody expected this new form of climbing to go anywhere.

As the years followed, Ocun further diversified and developed their range of products. They now also make their own ropes, clothes, carabiners, they have their own shoe rubber and much more.